The end of the World: NOTW’s final edition was a PR exercise 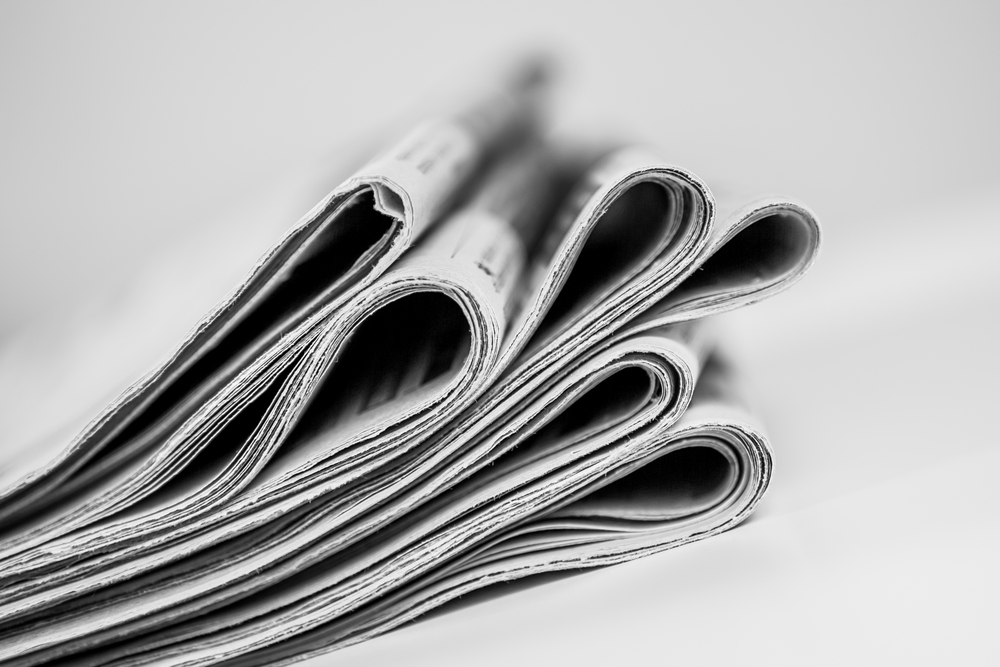 For anyone who has been living under a rock for the past couple of weeks, the last ever edition of the News of the World was printed on July 10 amid allegations of phone hacking.

About 3.8m copies were sold, fuelled mainly by readers’ curiosity or the desire for a souvenir.

Despite growing public outrage over the scandal, people were clearly (and understandably) interested to see what the ‘historic’ final edition would look like.

In essence, it amounted to a PR exercise – and a reasonably successful one at that.

The editorial team (many of whom did not work for the paper at the time of the alleged phone hacking) decided to remind readers of the tabloid’s long list of scoops during its 168-year history.

As well as some of the NOTW’s more salacious tales of ‘love rat’ footballers and celebrity gossip, we were reminded that the paper has been responsible for some fine examples of what could be termed campaigning, public-interest journalism.

The ex-wife of a member of the royal family allegedly sells access to him. An MP attempts to pay off a prostitute to silence her. These are stories that should be investigated and exposed.

The final edition also reminded readers of some of the NOTW’s front pages covering world events from the early 20th century, before the paper moved downmarket.

In short, Sunday’s swansong represented an attempt to protect the NOTW brand on the same day it was consigned to history.